TW: This article recounts the event of George Floyd’s murder. 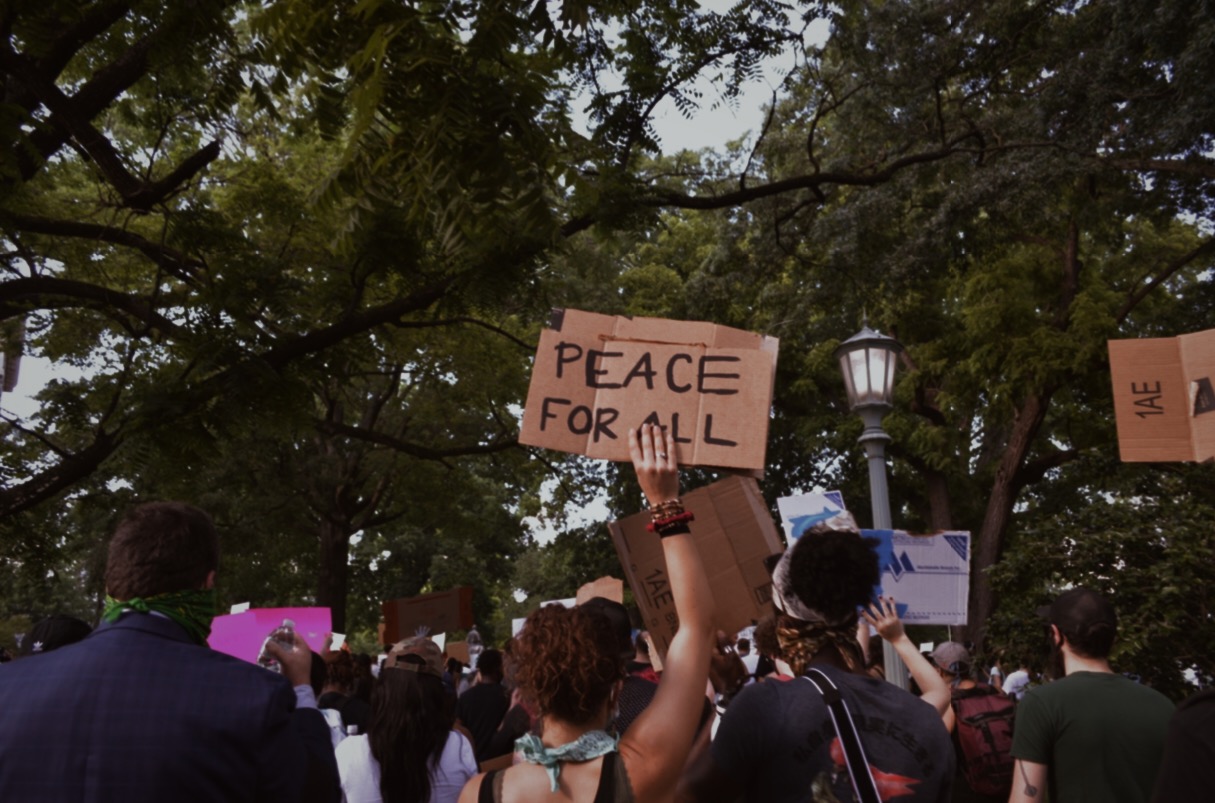 A scene from the protest in Downtown Raleigh on May 30th, 2020

Every week a new video is posted on social media revealing an encounter between police officers and black people. These police officers use excessive force against black people, even when the victims show little to no resistance of arrest. Oftentimes, these cases involve victims who are wrongfully accused of a crime they did not commit. There are even instances where white people will take matters into their own hands and murder black people on the street. Too many of the videos result in the death of an innocent black person.

George Floyd was a 46-year-old man, a father to his six-year-old daughter, Gianna, and the boyfriend of Courteney Ross. On May 25th, he went to a convenience store to buy some cigarettes. The clerk believed that Floyd was paying with a counterfeit twenty dollar bill, so the cops were called. Multiple cop cars showed up, and the infamous police officer, Derek Chauvin, took it upon himself to place his knee on the neck of Floyd, even though Floyd wasn’t resisting arrest, nor was this a violent crime. For 8 minutes and 46 seconds, Chauvin dug his knee into the neck of Floyd. Recordings of the event capture Floyd’s cries for help. He cried, “My stomach hurts. My neck hurts. Everything hurts.” He called out for his mama. He stressed, “They’re going to kill me.” The most saddening plea: “I can’t breathe.” Chauvin continued to kneel on Floyd’s neck, even after he was found to be unconscious. George Floyd died at the hands of a man who swore to protect people, not kill them. Derek Chauvin murdered George Floyd.

It’s important to note that the bill was found to not be counterfeit, but regardless, no force of this kind should ever be used on civilians. If George Floyd was not a black man, many can assume that this murder wouldn’t have taken place. White privilege has been prevalent since the beginning of time throughout the world, yet some people choose to deny its existence. White privilege is what causes a white man, Brock Turner, to serve only three months in jail for rape while a black woman, Cyntoia Brown, was sentenced to life for defending herself from a rapist. George Floyd doesn’t have the pleasure of experiencing the life he deserved simply because of the racism within law enforcement and in America.

I am frustrated. I am half white and fully benefit from the color of my skin. I know that my white privilege will grant me opportunities that my black brothers and sisters will never have the pleasure of seeing. I am angry. The first police officers would patrol runaway slaves, and today they are used to watch over black neighborhoods. The justice system in America was not created to serve the people, but to silence them. I am done. The American government has always sat back during conversations of advancing the rights of African Americans. Now is the time to demand justice. 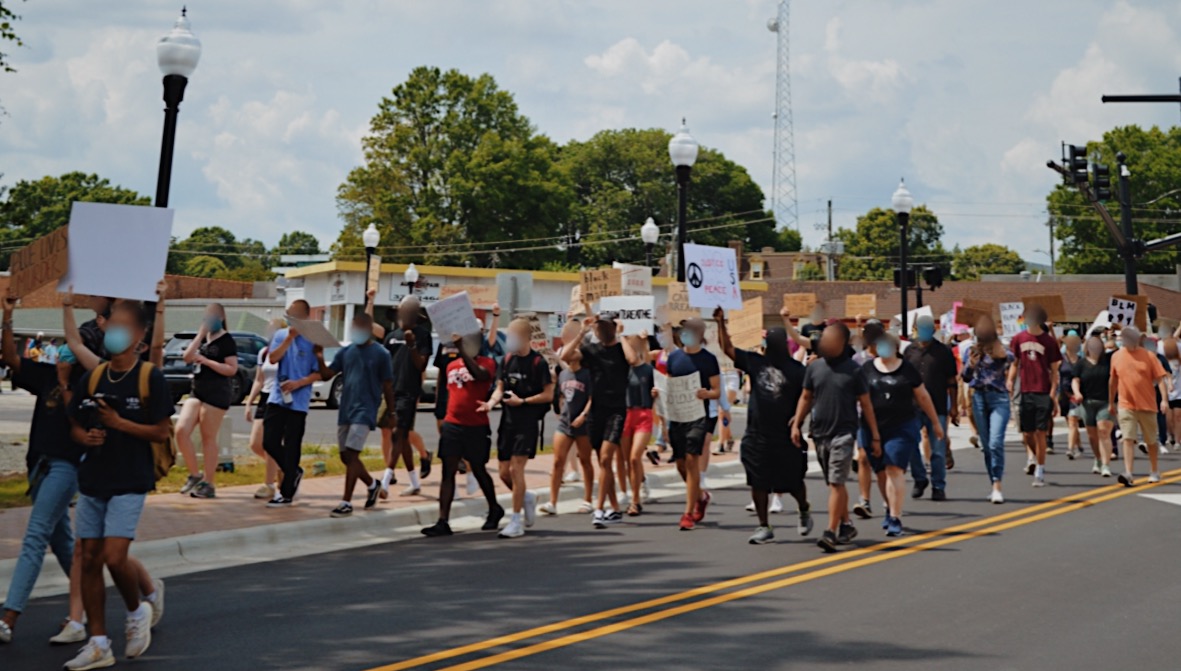 To Trayvon Martin, to Tamir Rice, to Michael Brown, to Eric Garner, to Sean Reed, to Yassin Mohamed, to Breonna Taylor, to Ahmaud Arbery, to Tony McDade, to George Floyd, and to the entire black community: we see you, we hear you, and we will fight with you.