At the end of January, the Cary Towne Center, once known as the Cary Village Mall, closed once and for all. The students of Cary High have a personal connection with the Cary Towne Center as it has been a hotspot for socializing since the 1980’s. Even when the mall was deemed “dead,” students would often meet after school and use the walkways and empty lots as a place to meet with friends. But, believe it or not, the Cary Towne Center was once full of stores and bustling with activity. Have you ever wondered what used to be in those empty lots? Let’s take a look back in time and see.

Time-Out was a popular arcade chain that could be found in malls all around eastern America. The arcade’s name was originally Time-Out Tunnel, which was appropriate considering the design. The arcade’s entrance and pathways had a rainbow-like tunnel theme and the interior was colorful and fun. Time-Out’s peak in popularity was between 1979 and 1984. 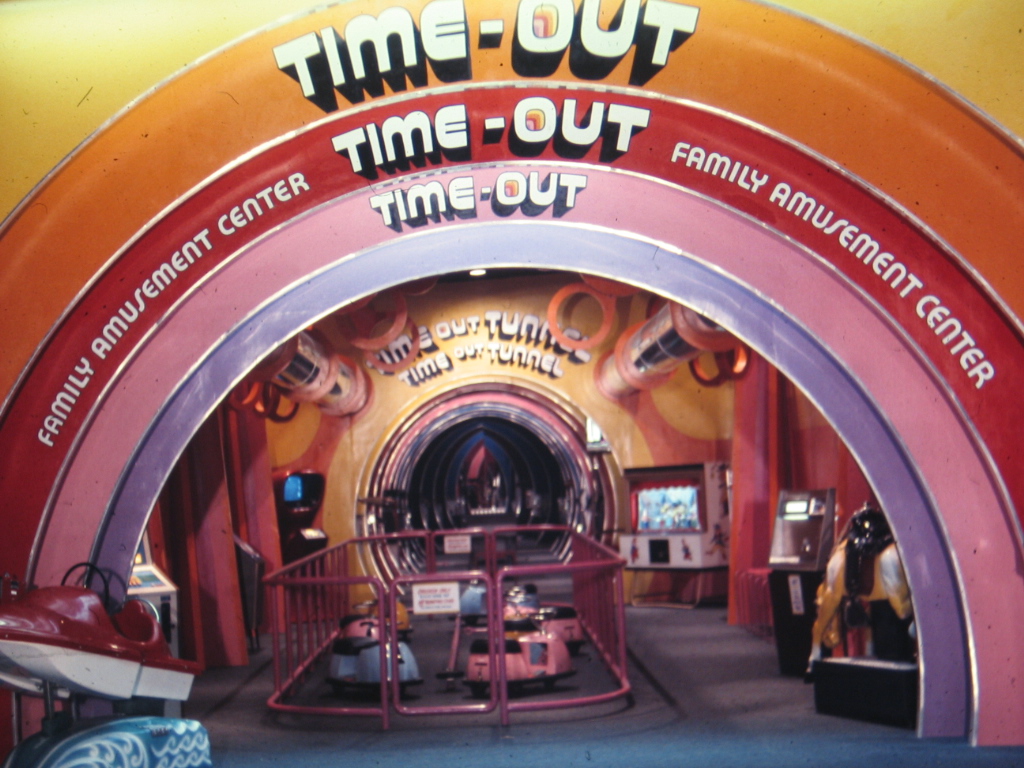 Though it may be difficult to imagine now, there once was a Rite-Aid pharmacy at the front of the Cary Towne Center. Though it offered a variety of everyday use items generally found in drugstores, it was set apart from its competitors with their sale of mixed nuts in a revolving heating rack. The pharmacy offered a place for students to grab a variety of necessities such as school supplies and snacks pre-Harris Teeter.

Cousin’s Pizza was a big hit at the Cary Towne Center during the 80’s and 90’s. They had an open kitchen so the customers were able to watch as employees flipped and threw dough into the air. Students could often be found stopping by during their lunch break.

According to @Laurenwins on City-Data.com, Aloha Restaurant was “Chinese with a vague Hawaiian theme.” They had open candle flames on the tables in which chicken or pork wrapped in aluminum could be cooked over.

Not to be confused with KB Toys, who was also in the mall at the same time, he similar names are purely coincidental.

This store was designated for beachwear and surf boards.

This local bookstore was later replaced with B. Dalton Booksellers. 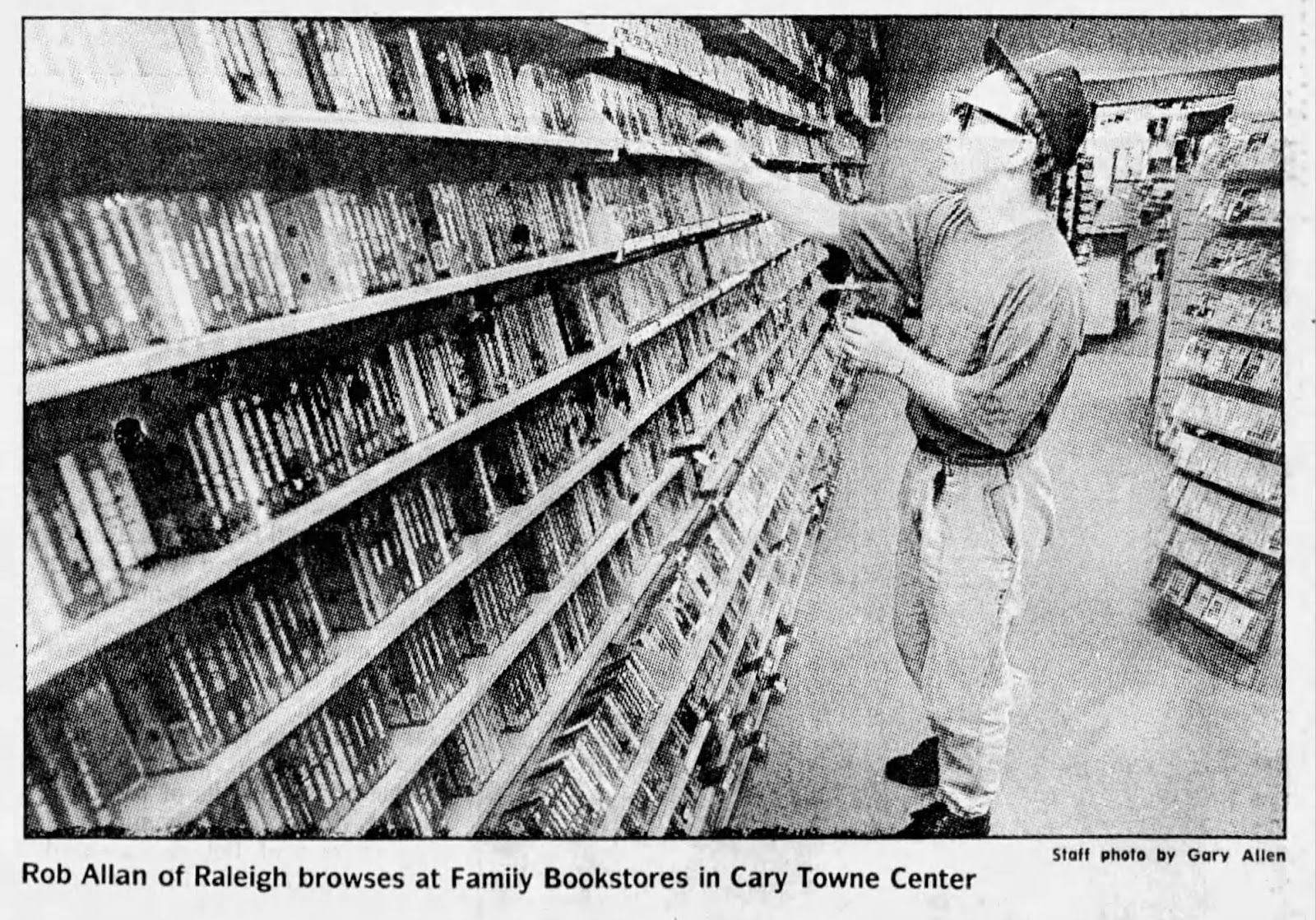