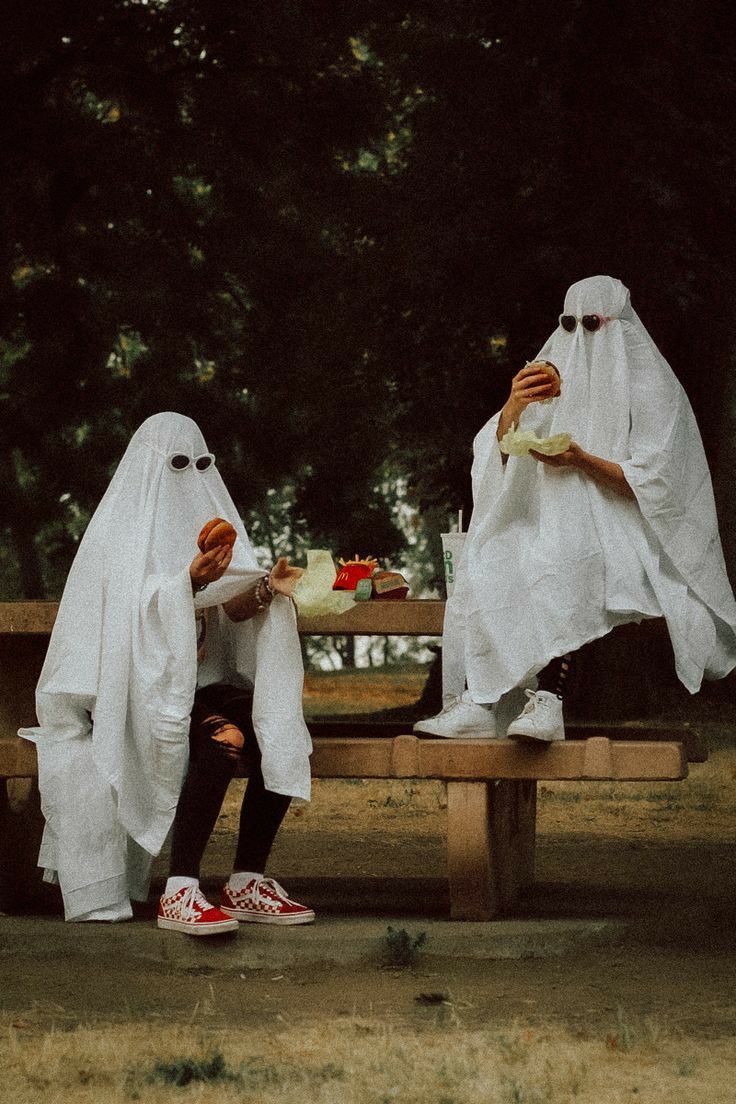 Ladies, gentlemen, ghouls, and vampires — it’s time to welcome the arrival of the best season: fall! The aromatic scents of cinnamon, pumpkin, and apple fill the air, the leaves transform into an array of warm colors, and the daydream of cozying up under a blanket becomes commonplace for students in the 2000 building. Of course, the main highlight of the fall season is Halloween, the special day where one can sport anything from a sheet to a Shrek costume and passing strangers won’t blink an eye. This year, Halloween will be celebrated to the fullest to make up for last year’s flop of a Halloween.

Celebrating Halloween to the fullest can’t be done without a costume, and this year’s trends will be very different from those of 2019. If you’re a trend follower who’s questioning what’s popular this Halloween, or, rather, someone who wants to avoid dressing the same as three other people, you’ve come to the right place. Let’s jump into my predictions for this year’s most popular Halloween costumes.

The Netflix show, Squid Game, was ranked number one in 90 countries and is listed as one of Netflix’s most watched series of all time. The show’s popularity is unquestionable, and since the show gained this immense popularity in the weeks leading up to Halloween, Squid Game costumes are sure to be seen. The costume itself is extremely easy to create; all that is needed is a teal tracksuit, a white shirt, and a number cut out of paper or felt. The popularity of the show and the simplicity of the outfit creates a perfect formula for a trendy Halloween costume.

Marvel movies are always a Halloween hit, and 2021 added another hero to the list. The long-awaited Black Widow was finally released in July and Black Widow’s costume is readily available in almost every costume store. As expected, all Marvel superheroes such as Spider-Man, Iron Man, Thor, and Black Panther will continue to be prevalent in the costume world.

In the past year, a “fairy aesthetic” has emerged in several social media platforms such as Instagram, Twitter, and TikTok. Makeup artists and fashion enthusiasts have created looks inspired by fairies, with some creations reaching millions of views. Additionally, the trend of creating iridescent wings out of cellophane and wire has gained popularity, allowing teenagers to fulfill their childhood fairy dreams. The fairy costume carries lots of flexibility in its execution, can often be made cheaply with materials at home, and is able to be worn in both a fun and beautiful way.

Similar to fairy costumes, corsets have gained popularity on social media in the past year. Corsets can be incorporated into a wide range of costumes, making its versatility appealing to those who are looking for a way to upgrade their Halloween look. Corsets will most likely be seen in pirate, angel/devil, and early 1800’s Bridgerton-style costumes.

Though Disney princesses are always a go-to, princess costumes may have a rise in popularity this year. During quarantine, many people spent their free time rewatching old childhood favorites. The revival of Disney princess memories will be reflected in this year’s Halloween costumes, as many people have revisited their connection with their old idols.